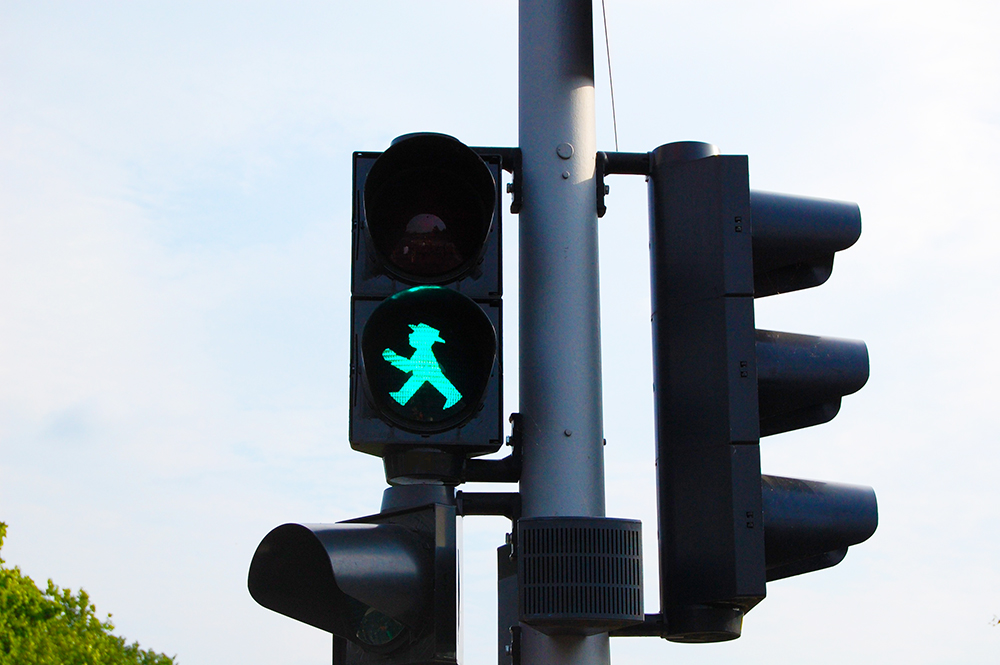 From Hipster Hub to Startup Capital, Berlin seems to be winning all the titles as a European city. With its cool culture and affordable prices, it has attracted many skilled and techie entrepreneurs from all around the world. The city has a great mix of early stage startups and late stage startups, and we have selected five fastest growing Berlin Startups. Check them out!

The most rapidly growing startups

A free app and platform for a new generation of photographers and photography aficionados. It offers its 13 million registered users a community and market where they can share, connect and learn more about taking photos through all kinds of devices.

Foodpanda in Europe and Asia, or hello food in Latin America, the Middle East and Africa, is a global online food delivery service that’s focusing on emerging markets. It has partnered with more than 60,000 restaurants, including McDonalds, Pizza Hut, Subway and KFC; and has acquired competitors throughout Europe and Asia.

Last May, the company raised $100 million in a funding round led by Goldman Sachs. Some of their other investors are Rocket Internet, Falcon Edge Capital, Phenomen Ventures, Investment AB Kinnevik, and iMena Group. The company has raised $218 million since its launch in 2012.

GoEuro is a multi-mode travel platform for Europe, that helps users compare prices and best method of travel to and from European cities, big or small. The site compares air, train, bus and car rental options all from the same tab.

In their most recent funding round, about a year ago, they raised $24 million in a Series A funding led by New Enterprise Associates. Existing investors Hasso Plattner Ventures, Battery Ventures and Lakestar also participated. In total the company has raised $31 million in 3 funding rounds.

Babbel is an online language learning service, that since its creation in 2007, now offers courses in 14 languages. Their motto is that learning should be fun and easy. The company began being profitable in 2011, and since then has experienced a 100% year-on-year growth.

The world’s leading audio platform, Soundcloud allows users to discover, listen to and share unique music tracks. It is available for mobile (Android and IOS) and also on the web. It offers free accounts to amateur creators, while the more experienced can upgrade to premium accounts that include more features.