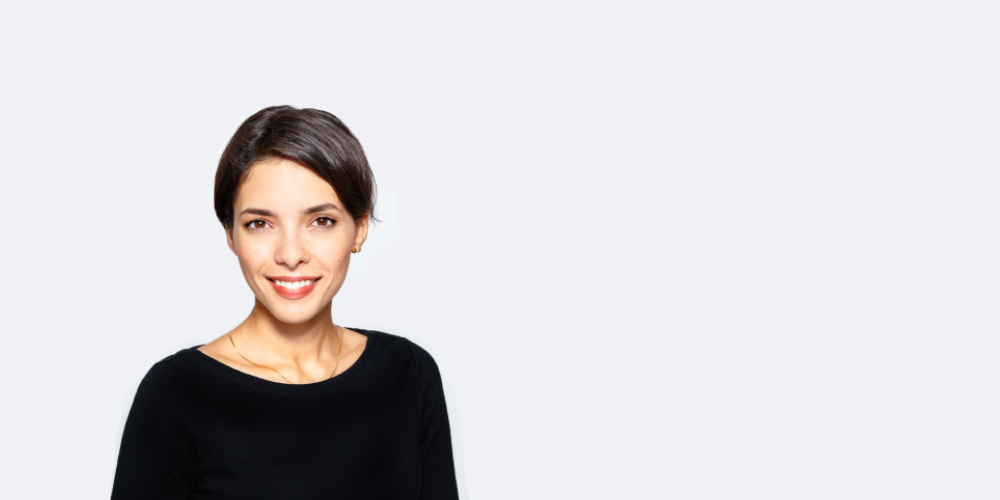 As a former founder and a current mentor at Techstars, Meera Innes has almost ten years of startup experience. She is committed to creating a better system which enables founders to access support on an ongoing basis. She works directly with founders and can be reached via thefounderhelpline.com at any time for free support. Find out what’s her advice for founders and what she predicts for the Berlin startup ecosystem in the near future. 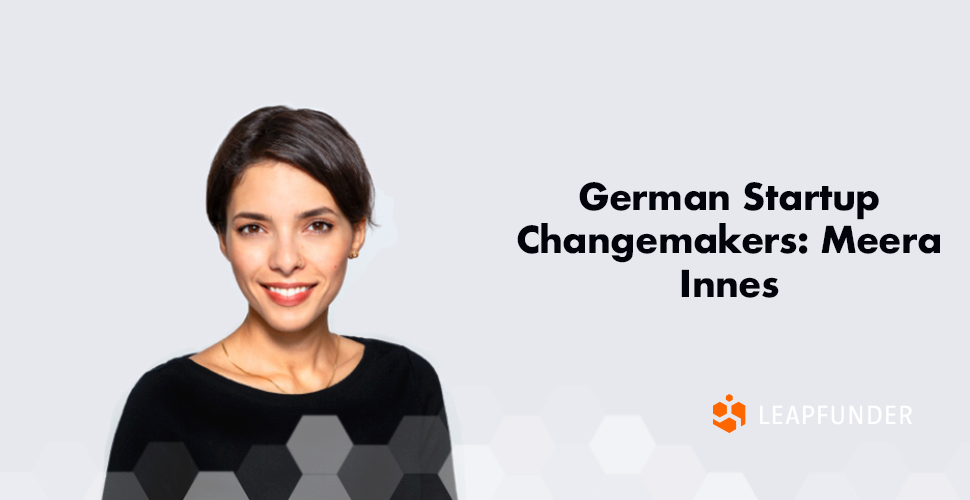 1. Hi Meera, thank you for agreeing to do the interview. Could you tell us a bit about your background and how you entered the startup world?

I’m a former founder with almost ten years of startup experience. I found myself working in a startup completely by accident and there is no other environment I’ve wanted to work in since – I have learned so much in the last 10 years, and I’m still learning every day. My own attempt at founding a startup was a great experience because it was a failure. I learned so much from making bad decisions, and I can recognise them in others now.

2. You were a Venture Developer at Atlantic Labs. What was your mission there?

Atlantic Labs is an early backer of mission-driven founders working on transformative technology ventures: from creating better access to healthcare or serving under-represented demographics in the labour market.

Though I’ve had years of experience with VCs, this was the first time I’ve worked in one. My approach was entrepreneurial optimisation ie. “how do I help founders and their teams get the most out of themselves.” This required looking beyond metrics and KPIs and focusing on the health of an organisation. In particular, my concern was emotional and moral support which is still lacking in the industry – my goal is still to normalise the reality of the entrepreneurial experience, and for entrepreneurs to feel comfortable asking for help when they need it.

3. You’ve been a founder yourself and worked in startups at every level. Could you share the top 3 lessons for founders you learned through that experience?

1. You don’t know what you’re doing
As a first-time founder, you’ve never done any of this before. You learn something new every day, and you don’t know how to do it until you’ve done it. Take the pressure off and remind yourself that you’ll get there – don’t expect that you should already know how to do something you’ve never done before. Also, the best founders learn what they know by having screwed it up multiple times before they got it right.

2. It’s not how it looks in the media
Having a startup is portrayed as being an aspirational life choice, and I can never understand it. The reality of the entrepreneurial experience is that it’s really hard, and I’m pretty sure that most, if not all, founders have had that moment where they think if they’d known it would be this hard, they wouldn’t have done it. There is such a disparity between perception and reality that almost every founder I know thinks they are “doing it wrong”. The most common affliction I help founders with is the impostor syndrome – if nobody talks about their fear of not being good enough, you don’t realise everyone is aspiring to the same imaginary, unattainable standard. If founders take one thing away from this article, I hope it’s this: It’s not just you.

3. Get to know potential investors
When you get funded, you’re not just taking the investor’s money: you’re taking their values, their vision, their goals. Once they’re on your cap table, you can’t reverse it – you can break up with your co-founder more easily than you can break up with your investor. Taking the time and making the effort to get to know an investor is hard when you’re under pressure to close a round, but it’s nothing compared to the pressure you’ll be under when you have to take direction from someone whose values aren’t aligned with your own. The right investors will appreciate the effort and want to get to know you too.

4. You’re also a mentor at Techstars and work for TechCrunch. What is it about tech and startups that particularly attracts you?

I think that innovation and the possibility of technology are very energising. It’s the dynamism of startups that draws me to it. Nothing prepares you for the realities of entrepreneurship; even the highest highs don’t cancel out the lowest lows, and there are more of those. Knowing how to navigate that and growing from every knock requires a very high level of resilience – it’s incredibly hard, and you’re not automatically equipped with the toolkit to survive. That’s why I do what I do, to help founders find their way.

5. What do you predict for the Berlin startup ecosystem in the near future? What are your plans, what will you focus on?

Berlin is an incredibly progressive ecosystem with an open-minded, curious culture that is always looking to push limits. It’s done a great job establishing a unique identity and formula for building companies, but it can push itself even further. The ecosystem here is still pretty restricted by a bureaucracy that ties you up in paperwork and penalises failure, but the Senate Department has shown itself to be deeply committed to facilitating progress.

Also, Berlin still suffers from a Rocket Internet hangover – the ecosystem would benefit hugely from an emphasis on creators building companies motivated by purpose instead of startups being pressured to scale for the sake of growth. I help companies look at internal indicators of success as the starting point for meeting external metrics, to build great companies from the inside out – this shift in perspective is transformational. There is so much energy, dynamism and talent in Berlin, I’m excited to see where it’s headed.

Thank you very much, Meera! We wish you the best of luck in your future endeavours.